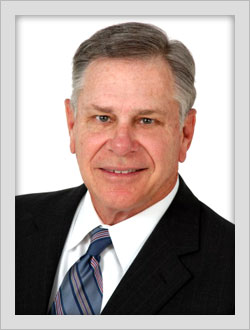 Charles Morgan is a Miami-born lawyer, practicing in wills, estate planning, trusts, sports law, corporate and charitable planning. He began his practice with a tax firm in Coral Gables, and in 1983, began his own firm in North Miami. In April 2015, he relocated to Coral Gables. He is rated AV Preeminent by Martindale Hubbell, the highest rating for both legal ability and professional excellence. 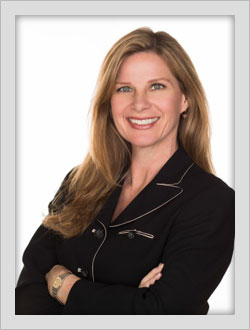 Born and raised in Miami, Florida, Laura Morgan Horton has been practicing law since 1990. She specializes in estate planning, focusing on the specific needs of each client in the preparation of wills and trusts. Advance directives are an important component in financial, medical and privacy areas. Clients are encouraged to name qualified individuals to act on their behalf to make decisions for them when they are unable to make decisions for themselves. Anyone holding assets in his or her own name is subject to a long and expensive probate administration. With careful planning, guardianship and/or probate administration may be avoided. Having served as executive director of a community foundation, she is also able to advise clients when they express interest in utilizing charitable gifting as part of their overall estate plan. 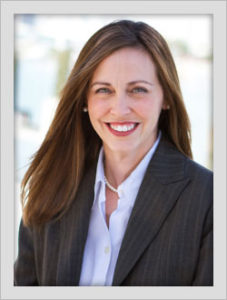 Carmen A. Hellman was born and raised in Miami, Florida. For the past 14 years, she has focused her practice on assisting clients in planning and protecting their assets during and with an emphasis on preparation of wills, trusts, durable powers of attorney, corporate creation and structuring, and pre and post nuptial agreements. Her unique approach to the prompt resolution of present conflict and the minimization of future conflict is the result of her vast experience as a trial attorney having served as lead counsel in both state and federal courts throughout the State of Florida for over 22 years as well as handling arbitrations and mediations. She brings a new perspective to drafting documents, having seen how documents are interpreted in a court of law.

Her peers have recognized her as a “Top Lawyer” in the South Florida Legal Guide (2008-2018). She was also listed in the July 2010 edition of Florida Trend magazine’s “Legal Elite” in the area of Civil Trial. 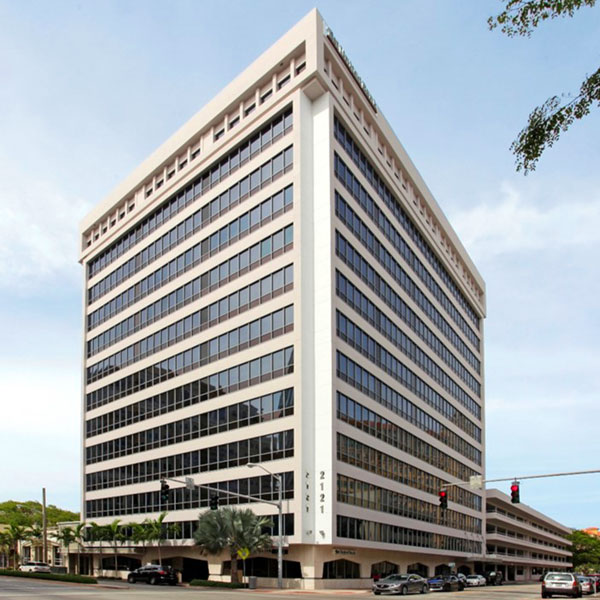 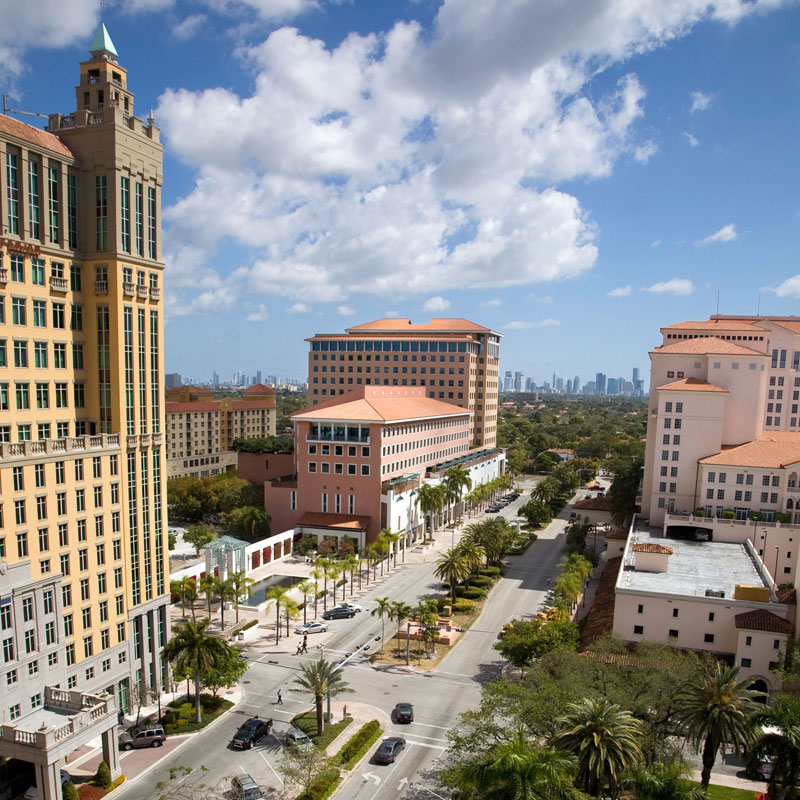